Fat Joe is an American rapper with a net worth of $5 million. He is the CEO of Terror Squad Entertainment and member of groups Terror Squad and D.I.T.C.

Joe released his first album in 1993. He was signed to Atlantic records from 1998-2006. Joe released 4 albums during this time. He got in a public feud with 50 Cent who attacked Joe in his song Piggy Bank. In 2006, Joe signed with Imperial Records. 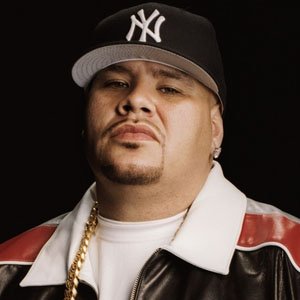 Fat Joe has been involved in numerous legal troubles. He was arrested for hitting a man and stealing his gold chain with baseball bat in 1998. Joe pleaded guilty on tax evasion charges in 2012. He was sentenced to jail for 4 months.

Fat Joe has a net worth of $5 million.