Forgotten Weapons is a YouTube channel run by Ian McCollum. His channel has over 450,000 subscribers and over 120 million views. 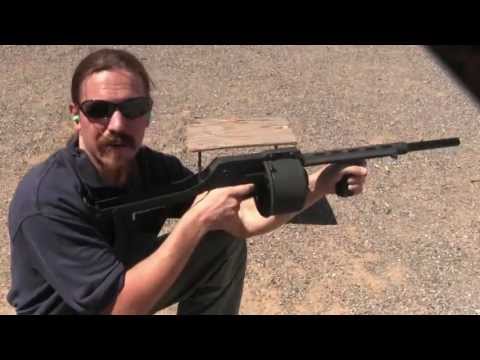