Glenn Close is an American actress with a net worth of $50 Million. She is a 6-time Oscar nominee. Glenn has won 3 Emmy awards, 4 Golden Globes and 3 Tony awards.

Her filmography includes The World According to Garp, The Big Chill, The Natural, Fatal Attraction, Dangerous Liaisons, Jagged Edge, Hamlet, Hook, Reversal of Fortune, The Paper, Mars Attacks!, Paradise Road, Air Force One, 101 Dalmatians, Le Divorce, Nine Lives, Albert Nobbs, Guardians of the Galaxy, The Great Gilly Hopkins, Warcraft and The Girl with All the Gifts. 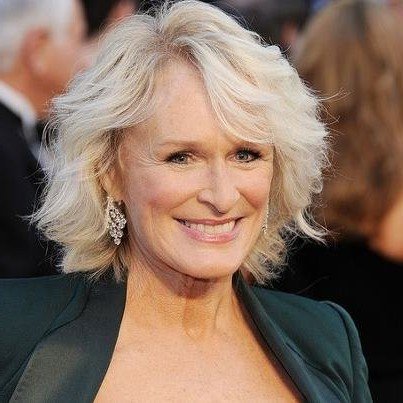 Glenn Close jointly holds the record with Deborah Kerr and Thelma Ritter for being the actress with the most nominations never to have won an Oscar. She has a star on Hollywood Walk of Fame and has been inducted into the American Theater Hall of Fame.

Glenn is divorced and has a daughter. She is a democrat and an activist for women’s right, gay marriage and mental health. She has a 1000 acre ranch in Wyoming. Glenn is the President of Trillium Productions Inc. She has properties in Florida, Wellington and Bozeman, Montana.

Glenn Close has a net worth of $50 Million.