Gretchen Carlson is an American TV commentator and author. She is a former Miss America as well. Gretchen worked for CBS news and Fox news. In 2016, she filed a lawsuit against Fox News CEO Roger Ailes claiming sexual harassment.

Gretchen was born in Anoka, Minnesota. She is of Swedish descent. She graduated from Stanford University where she studied organizational behavior. Carlson won the Title of Miss America in 1989. 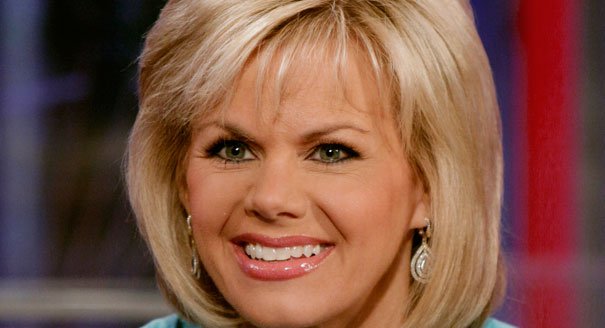 In 2000, she joined CBS news as a correspondent and worked on The Early show in 2002. In 2006, she joined Fox News as a substitute host for Fox & Friends. She later hosted the show for several years. She appeared in movie Persecuted as a journalist.

In July 2016, Gretchen Carlson announced that her contact with Fox News has been expired. She filed a lawsuit against Fox news CEO Roger Ailes claiming alleged sexual harassment. Ailes resigned from his position due to public pressure. In September 2016, parent company of fox news, 21st Century Fox Corporation announced that they have reached a settlement with Carlson. Reportedly, the settlement was $20 million.

Gretchen Carlson Net Worth and Salary