Hardwell is a Dutch DJ, mixer and record producer. He gained fame in 2009 for his bootleg of Show Me Love vs. Be. Hardwell founded his own label Revealed Recordings in 2010. He has released seven compilation albums in his career. Hardwell released his debut album United We Are in 2015. He has won several awards.

DJ Mag ranked Hardwell as World’s #1 DJ in 2013 and 2014. He has performed in major music festivals like Sunburn, Tomorrowland and Ultra Music Festival. 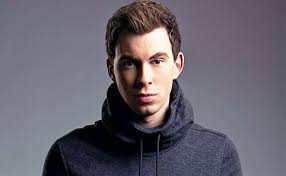 Album: United We Are

Hardwell has a net worth of $9.5 million.