Hayes Grier is an American Internet personality. He gained fame for his videos on Vine. His YouTube channel has over 900,000 subscribers and over 9 million views. His brother Nash Grier is also a famous vlogger. Hayes has over 5.5 million Instagram followers. He also appeared on Dancing with the Stars. He has published a novel titled Hollywood Days with Hayes. 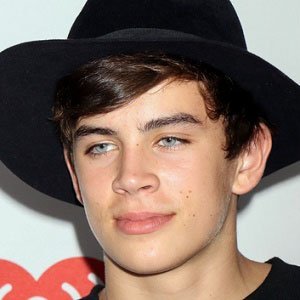 Hayes Grier has a net worth of $3 Million.