Australian actor Heath Ledger has a net worth of 16.3 million dollars.

Born on April 4, 1979, in Perth, Australia to Sally Ledger, a French teacher, and Kim Ledger, a race car driver, Heath was an actor and music video director. He started his acting career by appearing in Australian films and television series in 1990s. He came to the U.S. in 1998. Ledger appeared in 19 films during his acting career. 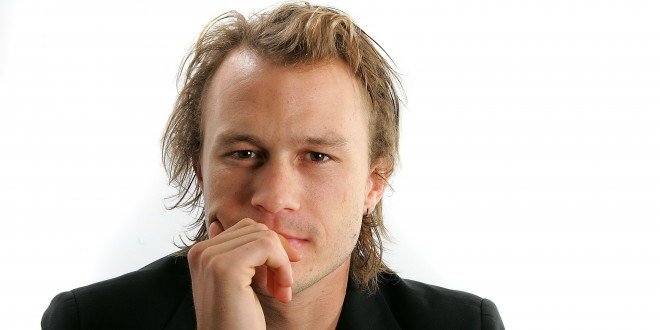 At age 10, he starred as Peter Pan in a school production. His parents divorced when he was 11. His older sister, Kate is an actress and inspired him to choose this career.

Ledger’s first small role was in a two part Australian television series Clowning Around. He appeared in various television series from 1993 to 1997. In 1999, he starred in the famous teen romantic comedy film 10 Things I Hate About You. From 2000 to 2005, he appeared in supporting and leading roles in various movies including, A Knight’s Tale, The Four Feathers, The Order, and Brokeback Mountain. For his role in Brokeback Mountain, Ledger received an Academy Award nomination and became the ninth youngest nominee for a Best Actor Academy Award, he was 26 at that time. Ledger played the role of Batman’s nemesis Joker in Christopher Nolan’s film The Dark Knight. For this role, he received an Academy Award and a Golden Globe Award.

Ledger was an avid chess player. At age 10, he won Western Australia’s junior chess championship. Ledger had relationships with Lisa Zane, Heather Graham, Naomi Watts. In 2004, he started dating Michelle Williams. They had a daughter on October 28, 2005, named Matilda Rose. Ledger ended his relationship with Williams in 2007. He died of an accidental drug overdose on January 22, 2008.

Heath Ledger’s $16.3 million fortune was given to his daughter by Heath’s family after his death.