Halasoygerman is a Chilean Youtuber, singer, comedian and writer. He has over 30 million youtube subscribers and over 2.8 billion views. He has 8 million twitter followers and 6 million Instagram followers. 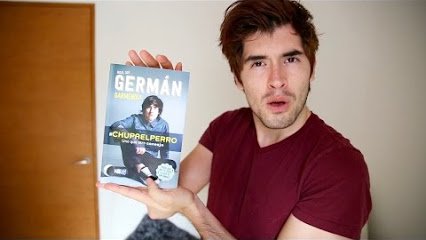 His real name is Germán Alejandro Garmendia Aranis and he lives in Chile. German released a book titled #Chupaelperro in April 2016. His channel is the 2nd most subscribed channel in youtube afetr pewdiepie. German has also another channel named JuegaGerman.

Holasoygerman has a net worth of $6 million.