Insanegaz is a YouTube channel run by a British guy named Gareth. His channel has over 1 million subscribers and over 1 billion views. He creates gaming commentary videos. 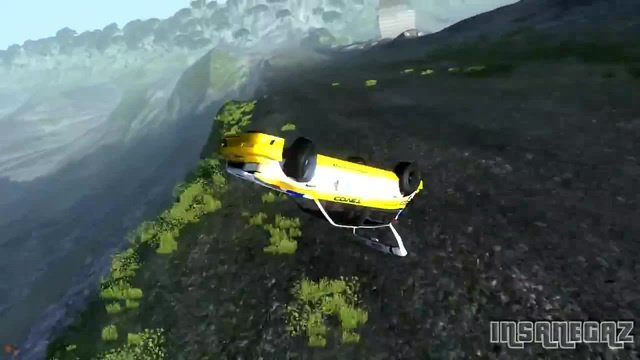