Iraqveteran8888 is a YouTube channel created by an American guy named Eric. His channel has over 1.3 million subscribers and over 350 million views. Eric creates gun reviews, handloading, firearm tests and science experiments videos. 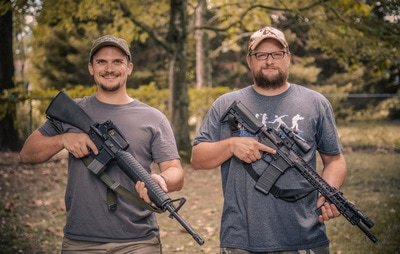 Iraqveteran8888 has a net worth of $800,000. He makes around $580 per day ($210,000 a year) from ads on his videos. Eric also makes money through sponsorship deals with companies like AR500 Armor, Shoot Steel, FosTech, ATI Gun Stocks etc. He also sells merchandise on his website.