Indian film actor Irrfan Khan has a net worth of 50 million dollars.

Born on 7th January, 1967, in Jaipur, Rajasthan, India, Khan started his acting career with television serials. He has also acted in theatre. He made his Bollywood debut in Kamla Ki Maut. He appeared in critically acclaimed movies Ek Doctor Ki Maut and Such a Long Journey in 1990s but it was 2001’s The Warrior that made Khan a known face in the industry. 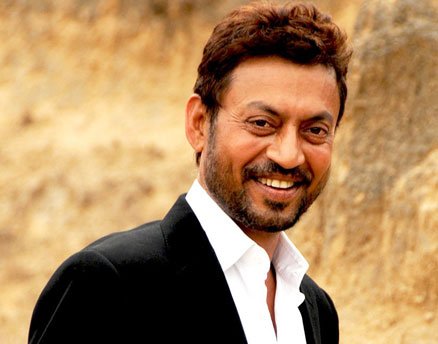 In 2005, Khan got his first lead role in the movie Rog. He has appeared in numerous hit movies including, Maqbool, Metro, The Namesake, Piku, and Paan Singh Tomar. He made a guest appearance in 2014’s hit drama film Haider. He has appeared in more than 50 Indian films. He played the role of a police inspector in the critically acclaimed British film Slumdog Millionaire. He acted in the third season of HBO’s series In Treatment. He has also appeared in famous Hollywood movies including, The Amazing Spider Man, Life of Pi, and Jurassic World. He will appear in a featured role alongside Tom Hanks in Inferno. The movie is set to release in October, 2016.

Aside from acting, Khan has anchored two television shows, Mano Ya Na Mano and Kyaa Kahein. He has also appeared in numerous commercials. Irrfan Khan is a brand endorser for CEAT Tyres, Syska LED, and IndiaMART.

Irrfan Khan has three Filmfare Awards and three International Indian Film Academy Awards to his credit. He has also won a National Film Award for Best Actor. In 2011, he was awarded the Padma Shri award, the fourth highest civilian award in India.

Irrfan Khan acquired his $50 million net worth from his work as an actor in Hindi, British, and Hollywood movies.