Fernandez was born on 11 August 1985 in in Manama, Bahrain to a multi-ethnic family. Her father, Elroy, is Sri Lankan, and her mother, Kim, is of Malaysian descent. Carving her way through Mass Media studies , she successfully stepped into journalism as a television reporter in Sri Lanka. 2009 brought her sheer fortune when she was allotted a modelling assignment in India auditioned for the fantasy drama “Aladin”, which was her first step in acting debut. 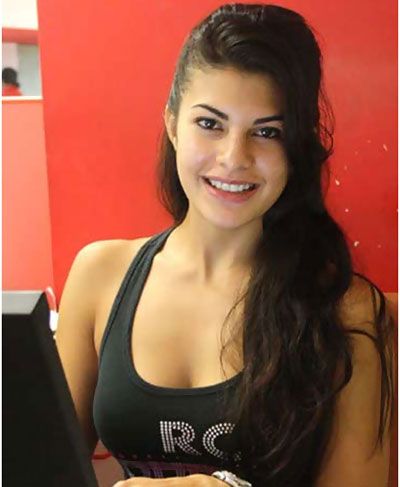 She hit upon fame after her role in “Murder 2” (2011) followed by ensemble-comedy Housefull 2 (2012), and the action thriller Race 2 (2013). “Housefull 2” brought her Best Supporting Actress nomination at IIFA. “Kick” (2014) became the top grossing film in which she played leading role against Salman Khan. 2016 films like the romantic comedy “Housefull 3”, the action adventure “Dishoom”, and the superhero thriller “A Flying Jatt” earned her further success and fame.

Bollywood contributed a good bulk in Fernandez’s net worth; paying her 2 Crore Indian Rupees per film. In a short span, she climbed $9 million! Besides, she is also a brand endorser of some reputed brands like Snapdeal, HTC One, The Body Shop and a Dubai-based health drink brand. Fernandez is also a charity worker, contributing a good amount to NGOs.

Wish her wide smile stay on her face!