JaMarcus Russell is a former NFL Player with a net worth of $25 million. In 2007, he was signed by Oakland Raiders for $61 million of which $32 million was guaranteed. Russell played 3 seasons with Raiders but due to his inconsistent play, he was released in 2010. He is currently a free agent. 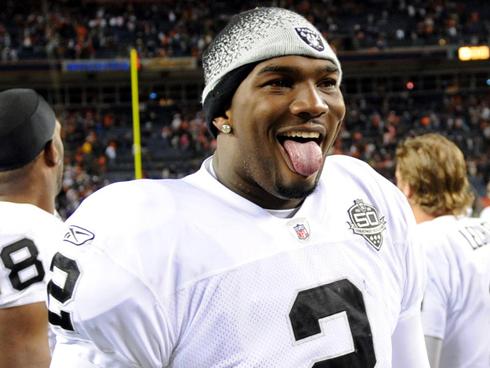 JaMarcus Russell has a net worth of $25 million.