Jameis Winston is an American professional football player. He currently plays for the Tampa Bay Buccaneers of the National Football League. Jameis has been involved in several legal troubles including sexual assault allegations, shoplifting and shouting vulgar comments. 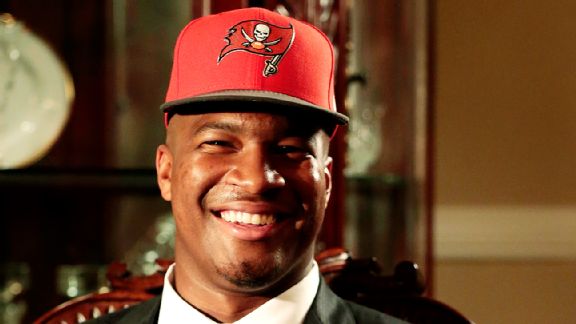 Jameis Winston has a net worth of $22 Million. His annual salary is $20 million.