Singer, actress, and model Janelle Monae has a net worth of 4 million dollars.

Monae was born on December, 1, 1985, in Kansas, U.S. Her mother was a janitor while her father was a truck driver. From a very young age, Monae wanted to become a singer. She studied drama at the American Musical and Dramatic Academy, New York.

In 2001, after meeting OutkKast’s Big Boi, she founded Wondaland Arts Society with like minded people. In 2003, she released her first EP, The Audition. Despite of the fact that it failed to perform well on Billboard charts, it showed the vocal abilities of Monae. After her EP came out, she featured on two songs of OutKast, “Call the Lawn” and “In Your Dreams”.

By signing with 2 Bad Boy in 2006, Monae got the exposure she needed. She released her first solo work, Metropolis in 2007. In 2008, she released Metropolis: The Chase Suite (Special Edition). It was highly praised by critics and brought Monae her first Grammy Awards nomination. In 2009, she was the opening act with her single “Open Happiness” on No Doubt’s tour. 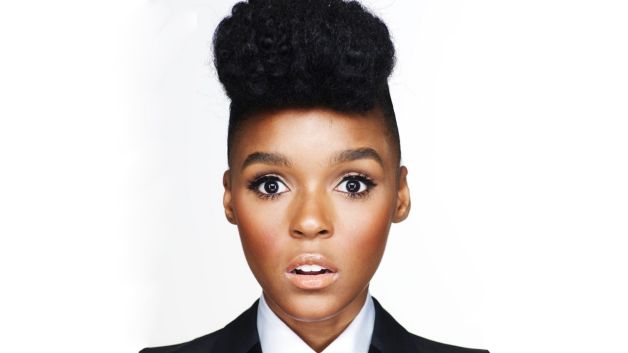 In 2010, she released her album The ArchAndroid. She performed at the 53rd Annual Grammy Awards with Bruno Mars and B.o.B. In August 2012, she was chosen as the new spokeswoman of CoverGirl. Monae released another album in 2013 titled, The Electric Lady. The song “What Is Love” from her second album was featured on the animated movie Rio 2’s soundtrack, with Monae winning Hollywood Film Award for this song. She also voiced the veterinarian Dr. Monáe on Rio 2. After signing a remarkable joint venture with Epic Records in 2015, she renewed her label to Wondaland Records.

Monae made her big screen debut in 2016’s Moonlight. Throughout her career, Monae has received six Grammy Award nominations.

Janelle Monae has acquired her $4 million net worth through her career as a music recording artist.