Janet Jackson is an American singer, actress and songwriter with a net worth of $150 million. She is the sister of late Michael Jackson and the youngest child of the Jackson family. Janet has sold more than 100 million album copies worldwide making her one of the best-selling artists in history of music.

Janet was born in Gary, Indiana to Joe Jackson and Katharine Jackson. She is the youngest of all her siblings. Her brothers are Jackie, Tito, Marlon, Randy, Jermaine, Brandon (deceased) and Michael Jackson (deceased) and her sisters are Latoya and Rebbie Jackson. 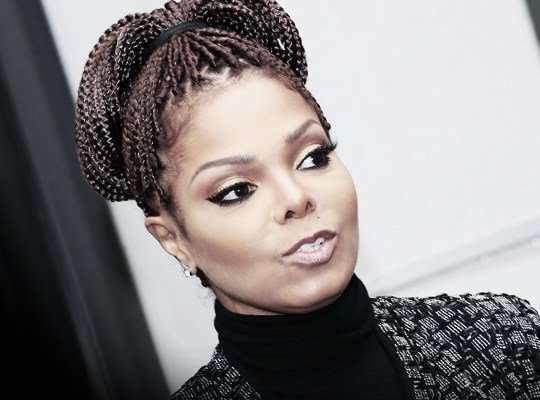 She released her debut album Janet Jackson in 1982 at age 16. Her second album Dream Street was released two years later. She eloped with singer James DeBarge in 1984 marrying him and divorcing him shortly after. In 1986, Janet released her third album Control which sold over 10 million copies worldwide.

In 1997, Janet began experiencing depression and anxiety which led her to chronicle it in her sixth album The Velvet Rope. It was certified triple platinum and sold over ten million copies worldwide. She became a gay icon and won many awards for her album. Her 7th album All for You was released in 2001. It sold over nine million copies.

In 2004, Janet was chosen to perform at Super Bowl XXXVIII. As she was performing with Justin Timberlake, Janet suffered a wardrobe malfunction. Justin removed her top which exposed her right breast to 140 million viewers. He apologized later about the incident stating that it was an accident. It became a controversial moment in TV history. After the incident, Guinness World Records listed Janet Jackson as ”Most Searched in Internet History” and ”Most Searched for News Item”.

After her contract expired with Virgin, she signed with Island Records. Janet released her 10th album Discipline was released in 2008. She releases another hits compilation album Number Ones in 2009. In 2015, she released her 11th album Unbreakable which debuted #1 on the Billboard 200.

Janet has married three times. She married Qatari businessman Wissam Al Mana in 2012 and converted to his husband’s religion Islam. She gave birth to a boy in January 20017.

Janet Jackson has a net worth of $150 million.