Jenna Jameson is a former pornographic actress and webcam model. She is considered to be the world’s most famous adult actress. At the peak of her height, she was making $15 million a year. Jenna entered the adult industry in 1993 and left it in 2008. She has appeared in over 150 adult films.

Jenna formed her company ClubJenna in 2000 with her husband Jay Grdina. By 2005, the company earned a profit of $15 million. She has also appeared in mainstream movies. Jenna has been arrested for DUI and driving on a suspended license. She supports republican party. 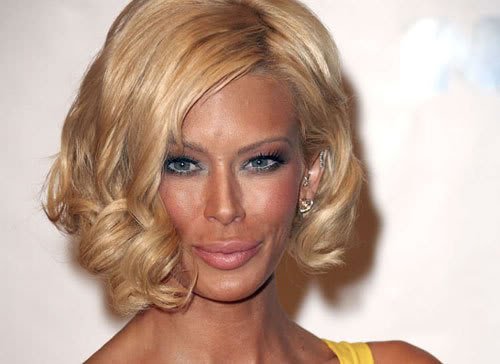 Jenna Jameson has a net worth of $10 million.