American actor Jesse Eisenberg has a net worth of 10 million dollars.

Eisenberg was born on October 5, 1983 in Queens, New York, U.S. His mother teaches cultural sensitivity in hospitals while his father is a college professor of Sociology. He has two sisters, both of them are former actresses. Eisenberg had problems adjusting at school due to his anxiety, consequently he started acting in school plays at an early age. He played the character of Oliver Twist in a children’s theatre production of musical Oliver. At the age of 16, he got his first professional role in an off-Broadway play, The Gathering. At the same time, Eisenberg started writing screenplays. Some of his screenplays were optioned by major studios. 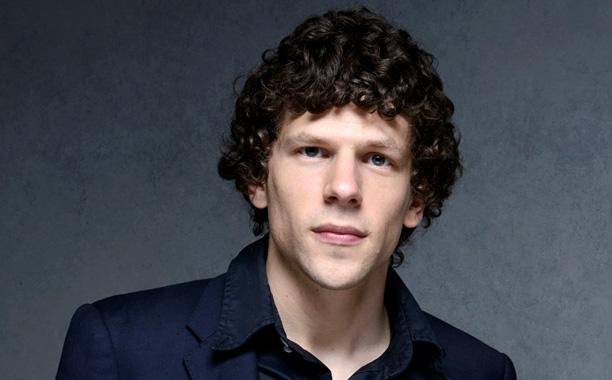 Eisenberg made his television debut in the comedy drama series Get Real. His first lead role on the big screen came in 2002’s comedy drama film, Roger Dodger. Since then, Eisenberg has appeared in numerous famous movies. He played Facebook’s CEO, Mark Zuckerberg in 2010’s hit drama film The Social Network. He received several nominations for his performance including an Academy Award nomination for Best Actor. Eisenberg voiced the main character Blu in 2011’s animated movie Rio and again in the sequel Rio 2 (2014). He played the role of a magician in Now You See Me opposite Woody Harrelson and Dave Franco. In 2016, Eisenberg portrayed the famous villain Lex Luthor in the superhero film Batman v. Superman: Dawn of Justice.

Jesse Eisenberg dated Anna Strout from 2002 to 2012. After dating Mia Wasikowska for two years, he has gotten back with Strout. In 2011, he made his playwriting debuting in off-Broadway production of Asuncion. His short stories have appeared in several newspapers including The New Yorker. He published his first book, a short story collection titled Bream Guves Me Hiccups: And Other Stories in 2015. He started an online wordplay website titled OneUpMe with his cousin in 2007. He is very vocal about his OCD and anxiety. Eisenberg donated $100,000 to a domestic violence shelter.

Jesse Eisenberg has acquired his $10 million net worth through his career as an actor, author, and playwright.