Former professional wrestler Jesse Ventura has a net worth of 6 Million dollars.

Born in 1951 in Minnesota, Ventura served in the Navy during the Vietnam War. After leaving military, Ventura started his career as a wrestler that lasted almost a decade. He won many championships during his career. He has served as a commentator under World Wrestling Federation. He got inducted on WWE Hall of Fame in 2004. 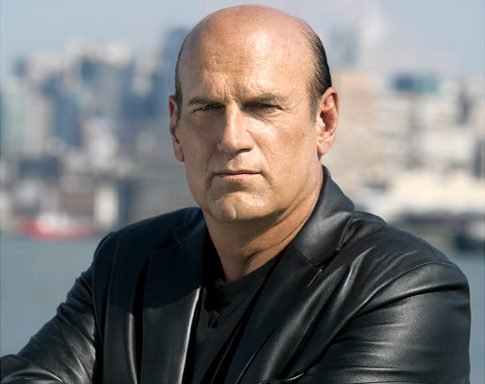 After bidding goodbye to his wrestling career, Jesse Ventura started acting. He appeared in several movies, including Predator, The Running Man, and Demolition Man. He has also appeared as himself in various movies.

Ventura had a successful political career. He served as the Mayor of Brooklyn Park, Minnesota from 1991 to 1995. He was also the 38th Governor of Minnesota, serving from 1999 to 2003. In 2004, he became a visiting fellow at Harvard University. He also hosts a number of television shows.

Jesse Ventura married Terry in 1975. The couple have two children. Jesse’s son Tyrel is a film and TV director and producer. He also worked with his father for the latter’s show Conspiracy Theory with Jesse Ventura.

Jesse Ventura has earned his $6 Million net worth through his successful wrestling and political career. Hosting political talk shows has also increased his wealth. He has written four books and co-authored six more. The earnings from the books has also boosted Ventura’s wealth.

You May Also Like: Jamal Mashburn, Nate Diaz, Ann Coulter