Joe Jackson is an American talent manager and father of late great Michael Jackson. He is the patriarch of Jackson family.

Michael Jackson claimed that his father was abusive and very strict towards his children but ultimately, Michael forgave him. However, his other children denied any such abuse. 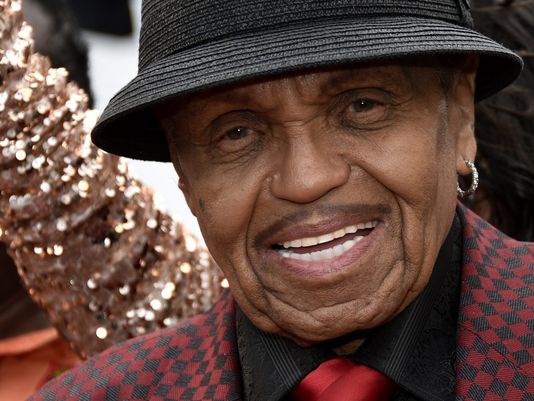