With the gentle gait of this model-cum-actor, with the blend of his dimples and haunting smile, with the lift of his eyebrows, you can at once tell it’s none other than John Abraham! He doesn’t need more introduction because he has already an established repute in film industry. After appearing in several advertisements and companies, he made his first debut in film “Jism” launched in 2003. This was his first step on the ladder of success as he fetched Filmfare Best Debut Award Nomination. In the following year, he encountered commercial success on release of “Dhoom”. He earned two Filmfare Awards for his roles in “Dhoom” and “Zinda (2006)”. “Baabul (2006)” brought him another award home; since then he has been a magnet attracting awards to himself. 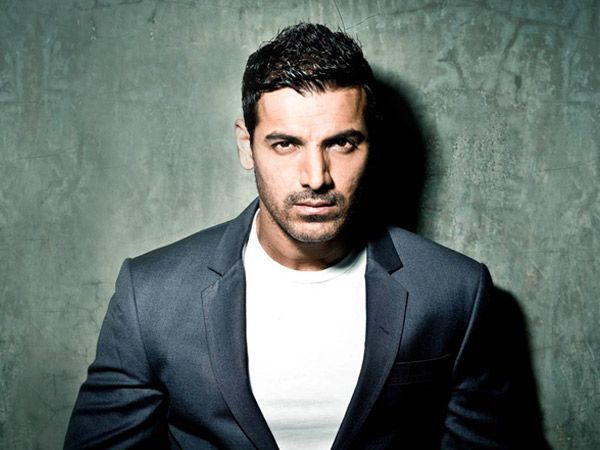 He starred in several films like Dostana (2008),New York (2009), Force (2011), Shootout at Wadala (2013), Madras Cafe (2013) and Welcome Back (2015). He produced his first film “Vicky Donor” in 2012 that earned him critical acclaim and National Film Award for Best Popular Film Providing Wholesome Entertainment and also fetched him some good cash. He hit upon idea of establishing a production house “John Abraham Entertainment” and then produced “Madras Cafe”.

Born on 17 December 1972 in Kochi, Kerala, India, he was named Farhan Abraham because his father Abraham John is a Syrian Christian from Aluva, Kerala, India and his mother Feroza Irani is a Zoroastrian Parsi from India’s Parsi Community. His fans know him by his nick “Johny”. Abraham is now married to Priya Runchal, an NRI financial analyst and investment banker from the USA. Though he was born to a middle-class family, but he is now enlisted among the most richest actors of Bollywood. Afterall $25 million speaks it!.

John Abraham has a net worth of $25 million.