John Hanke is an American entrepreneur and businessman. He is the creator of Pokemon Go. John is the CEO of Niantic, Inc. He previously worked at Google and led their Geo division which included Google Maps, Local, Google Earth, SketchUp, Panoramio and StreetView. 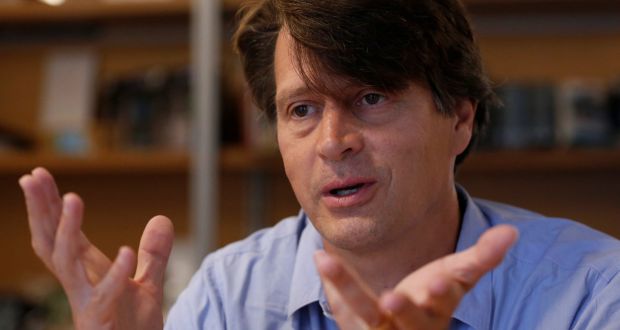 Reportedly, Pokemon Go generates revenue of $1.6 million per day. After paying Google and Apple for app listing fees, the rest of the revenue will go to Niantic Inc. John is the CEO of the company which means that he is making a lot of money from the company.

John Hanke has a net worth of $18 Million.