The elegant American inventor and entrepreneur, and the chairman of Ingenious Designs LLC, Joy Mangano is a woman worth $50 million.

Joy was born in New York City in 1956 and is 60 years old at present. She is of Italian-American descent. Mangano is a business woman and is known for her creative inventions that she has been doing since the past. Since a very young age, Mangano was very innovative and had a passion for inventing different useful things. During her time at an animal hospital in NYC, she was working on a spray to protect pet animals from fleas and insects. She attended Pace University and graduated in 1978 with a Bachelor’s degree in Business Administration. In the meanwhile, she did various odd jobs such as an airline reservations manager and as a waitress, in order to support her children as she was a divorced mother. 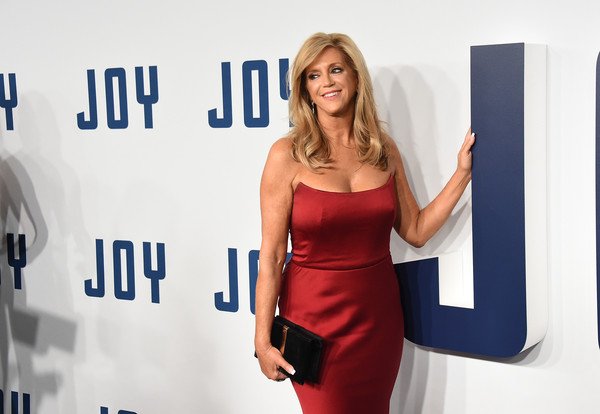 The struggling single mother started her journey to success as she came up with the brilliant idea of the miracle mop. While doing household chores, Joy Mangano developed a frustration against these ordinary mops she had to use. She thought of a design of a mop and started working on it in her father’s body shop in the nearby locality. Her design was a mop which had a loop of 90 feet and had a self-wringing mechanism to provide users a facility to wring it as per the requirement without getting his/her hands wet. The mop went on to be a big hit and was earning her that much that she started her own company with the name Ingenious Designs. By the year 2000, Ingenious Designs was selling mops worth $10 million each year. Huggable Hanger was the best product she invented and it became the most selling product in the history of HSN.

Joy Mangano has a net worth of $50 million.