Juicy J is an American rapper, songwriter and record producer from Memphis, Tennessee. His net worth is 25 million dollars. He is the founding member of hip hop group Three 6 Mafia. Juicy J is the younger brother of rapper Project Pat. He has released several albums in his career. Juicy J won the Oscar for Best Original song with Three 6 Mafia in 2006. 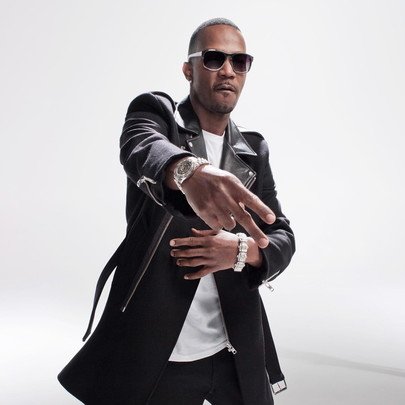