Julia Louis Dreyfus is an American actress, comedian, singer and producer with a net worth of $200 Million. She is famous for appearing on SNL, Seinfeld, The New Adventures of Old Christine and Veep.

Julia is the daughter of billionaire businessman, Gérard Louis-Dreyfus. Her filmography includes Soul Man, Troll, Hannah and Her Sisters, Deconstructing Harry, Picture Paris, Planes and A Bug’s Life. On TV, Julia has appeared in Curb Your Enthusiasm, SNL, The New Adventures of Old Christine, Seinfeld, Day by Day, Family Ties and London Suite. 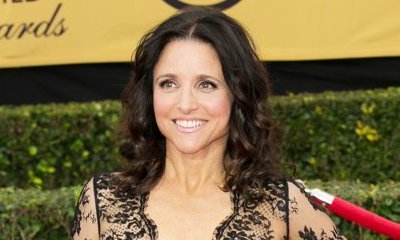 Julia is married to Brad Hall and has two children. She is a protestant and democrat.

Julia Louis-Dreyfus has a net worth of $200 Million.