So finally, after ‘Tanu weds Manu’ and ‘Tanu weds Manu returns’, every cine-freak must be familiar with curly hirsute Kangana Ranaut (also credited as Kangna Ranaut). This highest paid actress of Bollywood has already appeared in 28 movies as of 2016.

Born in Bhambla town of Himachal Pradesh, she first stepped into her independent career at the age of sixteen. She was directed to become doctor by her parents but in the guise of her own career, she moved to Delhi and started modelling. A theatre director Arvind Gaur trained her and she made her first acting debut in 2006 in thriller film ‘Gangster’ which garnered her Filmfare Award for Best Female Debut. Since then, she continued featuring in different films and earning awards and wealth. Her current net worth is $10 million! 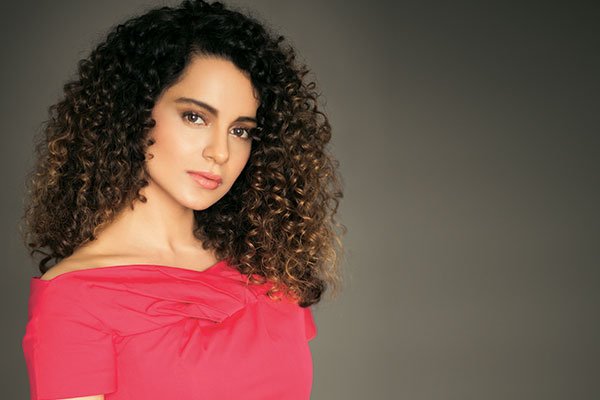 In the book ‘Acting Smart: Your Ticket to Showbiz’, Tisca Chopra describes Ranaut as a “free-spirited, original creative” person “who cannot really be slotted in a particular mould”.

You May Also Like: Deepika Padukone, Amitabh Bachchan, Emraan Hashmi