Famous Indian film director Karan Johar has a net worth of 200 million dollars.

Born in 1972, Karan is the son of acclaimed producer Yash Johar. Aside from being a director, Karan is also a producer, screenwriter, costume designer, and television personality. He was an assistant director of Dilwale Dulhania Le Jayenge. He made his directorial debut with 1998’s hit movie, Kuch Kuch Hota Hai. He wrote the movie’s screenplay himself and won a Filmfare for both, his direction and screenplay. His production label, Dharma Productions produced the commercially successful movie My Name is Khan, which won Karan his second Filmfare for best director. After his father’s death in 2004, he took over his production company. Karan Johar has four Filmfare Awards and four IIFA to his credit. 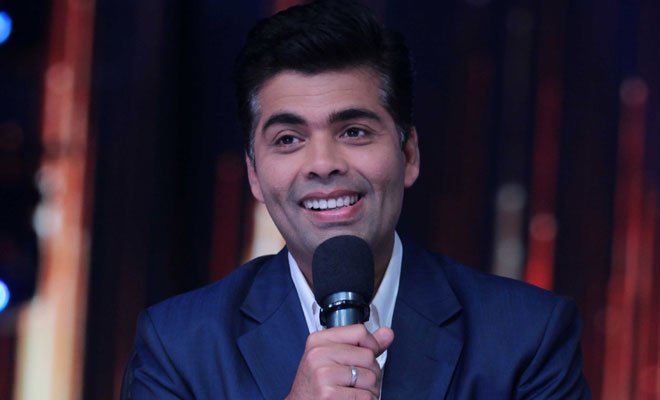 Karan Johar has directed many critically and commercially successful films including 2001 hit Kabhi Khushi Kabhi Gham and one of the highest grossing film of 2012 Student of the Year. He has also produced commercially successful movies including Kal Ho Naa Ho, Yeh Jawaani Hai Deewani, 2 States, and Kapoor & Sons. After making cameo appearances in many movies, Karan made his acting debut in Bombay Velvet. His acting was praised by the critics. Karan has designed costumes for Shah Rukh Khan for the latter’s roles in Dilwale Dulhania Le Jayenge, Dil To Pagal Hai, Duplicate, Mohabbatien, Main Hoon Na, Veer Zara, and Om Shanti Om.

In Miss World 2006 pageant, Karan Johar served as a judge, becoming the first Indian filmmaker to do the honors. He has been a judge on Jhalak Dikhla Jaa and India’s Got Talent since 2012. He hosts the show Koffee with Karan, where he interviews actors, filmmakers, musicians, and the likes.

Karan Johar has acquired his $200 million net worth through his career as a director, producer, screenwriter, costume designer, and television host. His work as a judge of competition shows has also added to his net worth.