Katharine Hepburn was a famous American actress who acted in movies for more than 60 years. She holds the record as an actor for wining most Oscars (4). Her filmography includes Morning Glory, Little Women, Break of Hearts, Alice Adams, Mary of Scotland, Stage Door, Holiday, Bringing Up Baby, Woman of the Year, The Philadelphia Story, Dragon Seed, Song of Love, The African Queen, Adam’s Rib, Summertime, The Rainmaker, Pat and Mike, Suddenly, Last Summer, Long Day’s Journey into Night, Guess Who’s Coming to Dinner, The Lion in Winter, Rooster Cogburn and On Golden Pond. 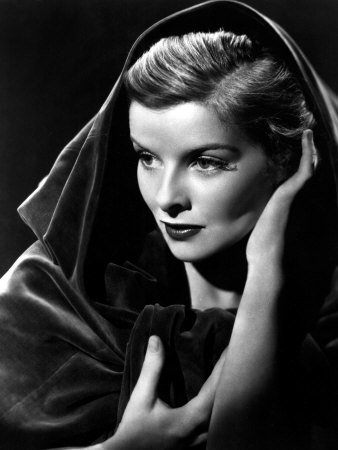 Katharine Hepburn is considered as one of the greatest actresses of all time. She was named the greatest American screen legend among females by American Film Institute. Hepburn had a 26-year romantic affair with Spencer Tracy. They didn’t marry due to Tracy being married to someone else. Katharine had no children.

Katharine Hepburn had a net worth of $28 Million.