Katherine married Joe Jackson in 1949 and gave birth to 10 children. Her son, Brandon, died a few hours after birth. Most of her children went on to have successful musical careers. She currently lives with her grandchildren in California. 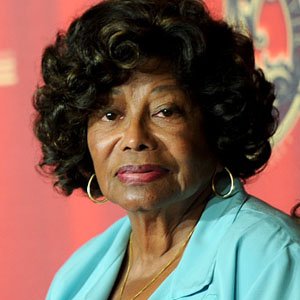 Katherine Jackson has a net worth of $50 million.