Kehlani is an American singer, dancer and songwriter with a net worth of $3 million. She is currently signed to Atlantic Records. Kehlani released her debut album SweetSexySavage in January 2017. 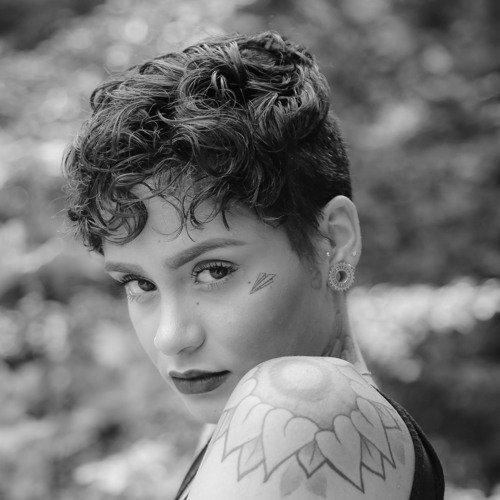 Singles: You should be here, FWU, Wrong, Hotline Bling, FWU, The Way, Did I, Distraction, Gangsta, CRZY

Kehlani has more than 3.5 million Instagram followers. She is of black, Native American, Spanish, white and Filipino descent. Her mother was a drug addict. Kehlani was raised by her aunt. Her father (who was also a drug addict) passed away when she was an infant. She began her career as a member of group PopLyfe. Kehlani later left the group to pursue her solo career.

Kehlani has been nominated for a Grammy award. She was in a relationship with Kyrie Irving and musician PartyNextDoor. Kehlani attempted suicide after a misunderstanding regarding her relationship with Irving.

Kehlani has a net worth of $3 Million.

Kehlani Net Worth Over the Years