Kevin Windham is an American former Motocross racer. Despite being as one of the world’s fastest racer, he has never won a major National or World Championship. Kevin retired from racing in 2013. 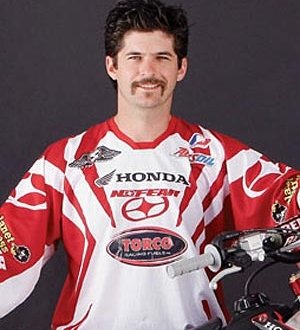 Kevin Windham has a net worth of $4 million.