King Bach is a Canadian actor, Internet personality and comedian with a net worth of $2 Million. He is the most followed person on Vine with over 16 million followers. Bach has appeared in several movies and TV shows including When We First Met, Meet the Blacks, We Are Your Friends, Fifty Shades of Black, House of Lies, Black Jesus, The Mindy Project, The Daily Show, Easy, The Soul Man and Punk’d. 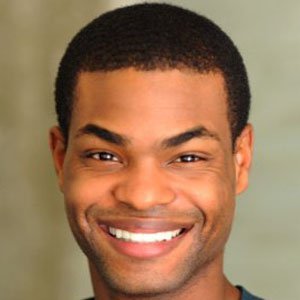 Bach has two YouTube channels. His channels has over 2.5 million subscribers combined and over 120 million views. King Bach has over 13 million Instagram followers.

King Bach has a net worth of $2 Million.