Kluna Tik is a YouTube channel created by a guy named Kluna. His channel has over 950,000 subscribers and over 600 million views. He creates short films doing ASMR eating sounds with his Venus flytrap plant named Charlie. The main thing is that he doesn’t eat normal food, he eat every other item like cigarettes, fireworks, paint, cotton balls etc. 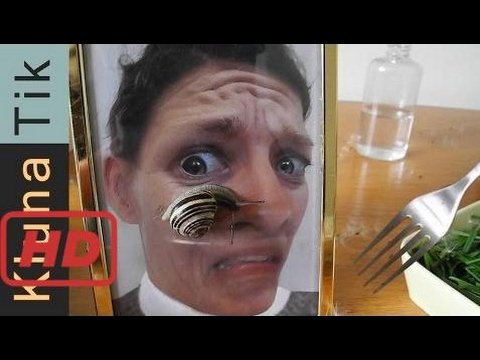