Krayzie Bone is an American rapper and record producer with a net worth of 500 thousand dollars. He is from Cleveland, Ohio. Krayzie is a member of rap group Bone Thugs-n-Harmony. He has won 2 Grammy awards in his career. 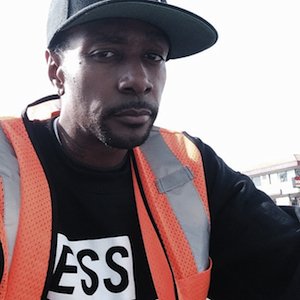