KSI is an English rapper, youtube personality, comedian and actor with a net worth of $4 million. His channel has over 15 million subscribers and over 3 biillion views. He is currently the 23rd most subscribed youtuber.

KSI real name is Olajide Olatunji and he’s from England. He mainly plays video games like FIFA, GTA and other PC Games. Olajide is also a rapper and has released albums. He also appeared in movies including Laid in America. Olajide has also published a book titled KSI: I am a bellend. 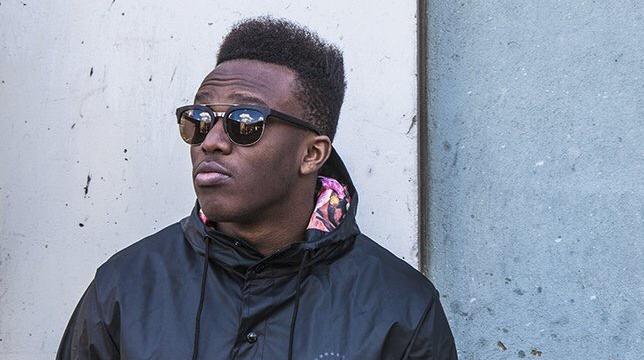 KSI holds the Guiness world record for scoring most goals in a FIFA game against a computer. He scored 190 goals in the game.

KIS has a net worth of $4 million.