Kygo is a Norwegian DJ, record producer, musician and songwriter with a net worth of $5 million. He gained game with his remix of the track I See Fire by Ed Sheeran which got 65 million views on YouTube. His other single FireStone has viewed over 400 million times on YouTube. Kygo is the first house music producer to perform at an Olympics closing ceremony. He has over 1.5 million Instagram followers. 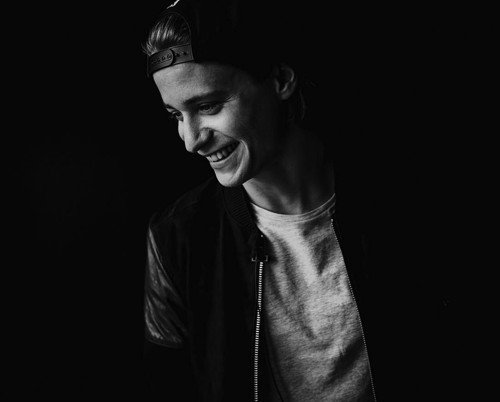 Singles: Epsilon, Firestone, Stole the Show, Nothing Left, Here for You, Stay, Raging, Carry me, It Ain’t Me

Kygo has a net worth of $5 Million.