Kym Whitley is an American actress and comedian. She is famous for her roles in several sitcoms including Young & Hungry, The Parkers, Animal Practice and The Boondocks. Her filmography includes Along Came Polly, Love Chronicles, Nutty Professor II: The Klumps, Cuttin’ da Mustard, Black Dynamite, Transformers: Dark of the Moon, We Bought a Zoo and Fist Fight. 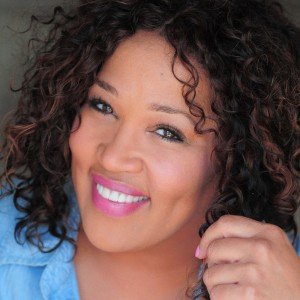 Kym Whitley has an estimated net worth of $2.5 million.