Leon Isaac Kennedy is an American actor and film producer with a net worth of $5 Million. He is also a Christian evangelist. His filmography includes Body and Soul, Penitentiary, Penitentiary II, Lone Wolf McQuade, Skeleton Coast and Penitentiary III. Leon was once married to actress Jayne Kennedy. 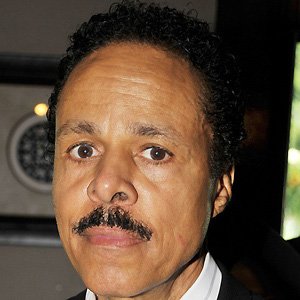 Leon Isaac Kennedy has a net worth of $5 Million.