Lil B is an American rapper with a net worth of $2 Million. He has released several albums in his career. Lil B has been involved in several feuds with celebrities such as Joe Budden, The Game, Joey Bada$$, James Harden and Kevin Durant. He is known to put his ”curse” on his enemies. 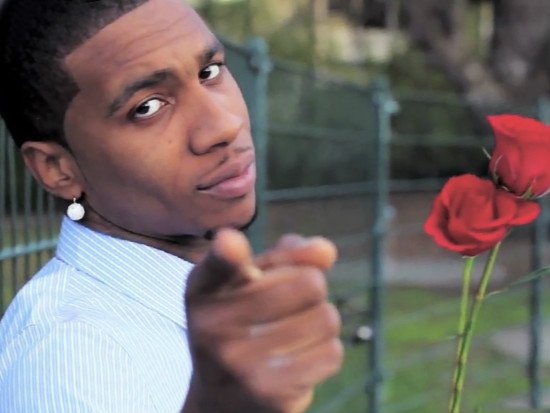 Lil B has huge social media following. He has over 1.3 million Twitter followers.