Lil Boosie is an American rapper with a net worth of $4 million. He has released several albums in his career. Boosie was in Louisiana State Penitentiary from 2009-2014. He officially changed his name to Boosie Badazz!.

Boosie has been involved in several legal troubles. He has been arrested on possession of marijuana charge. In 2010, he was indicted on federal charges of first degree murder. In 2012, Boosie was found not guilty of the murder. However, he pleaded guilty to the drug charges. Lil Boosie was released from prison in March 2014. He will remain in parole until 2018. 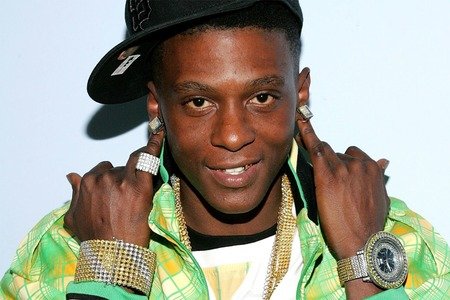 Lil Boosie was diagnosed with kidney cancer in 2015. He underwent surgery to remove the cancer successfully. Boosie has over 3 million Instagram followers. He has appeared in several movies including Last Dayz, Gangsta Musik, Bad Azz, On the Grind and Ghetto Stories: The Movie.