Lil Flip is an American rapper with a net worth of $4 million. He is famous for his singles Game Over, Sunshine and The Way We Ball. Lil Flip is the owner of label Clover G Records. He also has his own fashion clothing line named Clover G Clothing. Flip released his book titled Don’t Let the Music Industry Fool You! in 2014. He has been involved in a feud with rapper T.I. 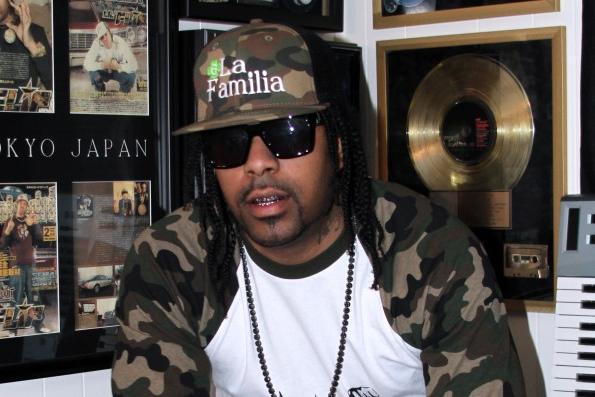 Albums: Undaground Legend, I Need Mine, U Gotta Feel Me, The Leprechaun, Ahead of My Time, Respect Me, The Art of Freestyle, El Jefe, Texas Mafia, Still Tippin In Texas, Da Bottom, Vol. 6, Envy Me, A New Beginning Volume 2, The Takeover

Singles: I Can Do Dat, Syrup In My Cup, Kim Kardashian, Heartbreaker, Ghetto Mindstate (Can’t Get Away), What It Do, Game Over II, Catch Me, Bestfriend, Like a Pimp, How I Feel, Ridin’ Spinners, Never Really Was, Turn It Up

Lil Flip has an estimated net worth of $4 Million.