Lil Herb aka G Herbo is an American rapper with a net worth of $1 Million. He got famous after the release of his mixtape Welcome to Fazoland in February 2014. Herb released his second mixtape Pistol P Project in December 2014. His third mixtape titled Ballin Like I’m Kobe was released in September 2015. Herb released his fourth mixtape Strictly 4 My Fans in November 2016. 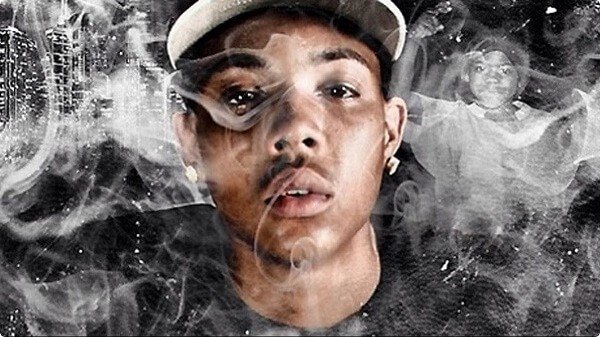 Lil Herb is member of ”Never leave my brother” gang. He is close friend of rapper Lil Bibby.

Lil Herb has a net worth of $1 Million.

Net Worth According to Years