Lil Troy is an American rapper with a net worth of 300 thousand dollars. Lil Troy used to be a drug dealer before he became a rapper. He spent 9 months in jail for a crime. His debut album Sittin’ Fat Down South was a success and it sold over 1.9 million copies. Lil Troy has released two more albums in his career. 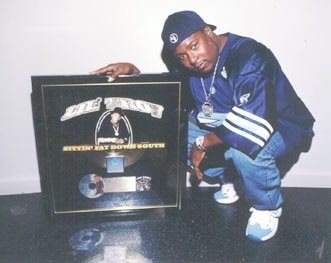 Albums: Sittin’ Fat Down South, Paperwork, Back to Ballin