Linda Lovelace was an American pornographic actress. She was famous for appearing in 1972 adult film Deep Throat. Linda became an anti-pornography advocate in her life. She claimed that her husband Chuck Traynor forced her to appear in the adult industry. Her life story was made into a movie titled Lovelace which was released in 2013. Linda appeared in 22 adult films. 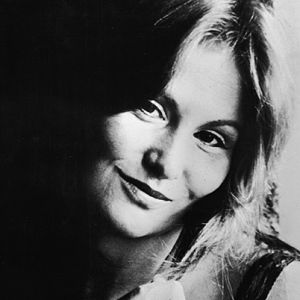