Logic is an American rapper, singer, songwriter and record producer from Gaithersburg, Maryland. His net worth is 10 million dollars. Logic has released several albums in his career. His debut album Under Pressure sold more than 171,000 copies. His second album The Incredible True Story sold more than 185,000 copies in United States. 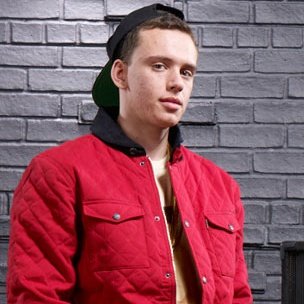 Logic’s real name is Sir Robert Bryson Hall II. He is multiracial. His father is African American and his mother is Caucasian. Both of his parents were drug addicts. Logic had a rough childhood growing up in poor and drug infected neighborhood. He became interested in rap at the age of 13. Logic released his first mixtape Young, Broke & Infamous in 2010. He got good reviews and his career took off. Robert released more mixtapes and albums in his career.

Albums: Under Pressure, The Incredible True Story, Everybody

Songs: Under Pressure, Buried Alive, Like Woah, Young Jesus, Wrist, Flexicution, Sucker for Pain, Black Spiderman, 1-800-273-8255, Everybody, Willing to Die, All of Me, Sriracha, You Can Count On Me

Logic has a net worth of $10 Million.

Logic Net Worth Over the Years