M.I.A. is an English-Tamil rapper, singer, songwriter, photographer, activist, model, record producer and director with a net worth of $10 million. She began her career in 2000 and gained fame in 2004 for her singles “Sunshowers” and “Galang”. M.I.A. released her debut album Arular in 2005 which was successful. She released her second album Kala in 2007. Her third album Maya was released in 2010. MIA released her fourth and fifth album Matangi and AIM in 2013 and 2016 respectively. 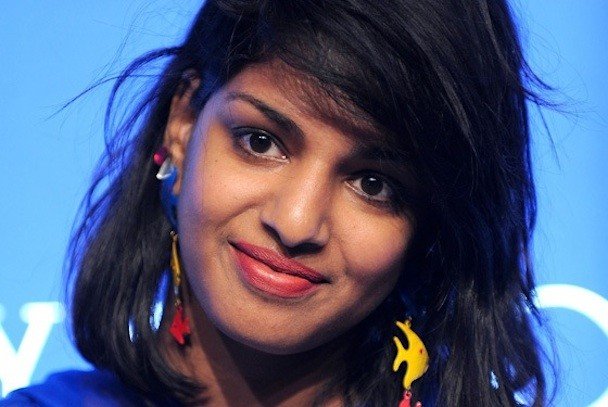