Madonna is an American singer and actress with a net worth of $800 million. She is referred to as the Queen of Pop. She is the best-selling female artist of all time by Guinness World Records. Madonna has earned $1.1 billion from her solo tours since 1990.

She has also acted in several movies. Her filmography includes Dangerous Game, Shadow and Fog, Who’s That Girl, Body of Evidence, Dick Tracy, Shanghai Surprise, A League of their own, A Certain Sacrifice, Die Another Day, The Next Best Thing, Evita and Swept Away. 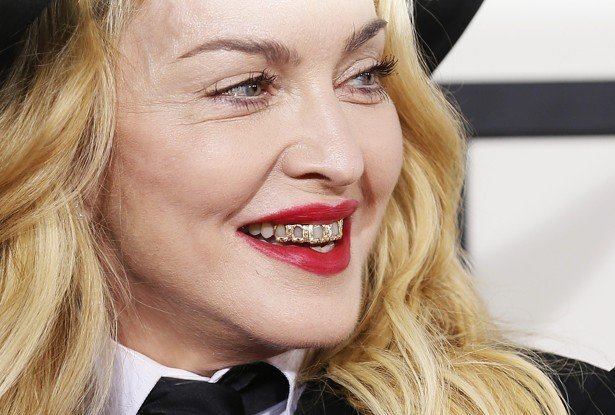 Madonna has an estimated net worth of $800 million.