Maino is an American rapper with a net worth of $2 Million. He is famous for his single Hi Hater. He has released two albums in his career. Maino has sold just under 4 million singles worldwide. He has been involved in various legal troubles. 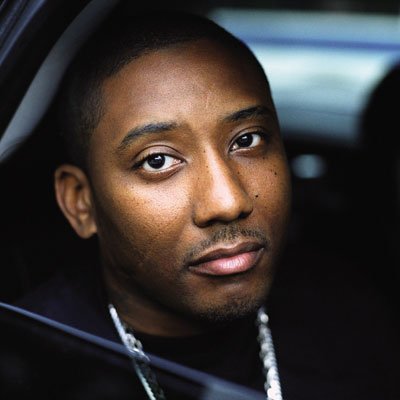 Albums: If Tomorrow Comes…, The Day After Tomorrow

Maino has a net worth of $2 Million.