Mara Wilson is an American former actress and writer. She is famous for appearing in 1996 movie Matilda. Her filmography includes Mrs. Doubtfire, Miracle on 34th Street, A Simple Wish and Thomas and the Magic Railroad. Mara came out as bisexual after 2016 Orlando Attack. She has retired from acting. 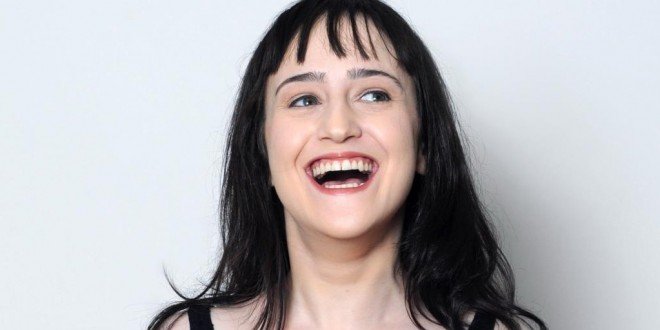 Mara Wilson has an estimated net worth of $5 million.