Matthew Santoro is a Canadian vlogger with a net worth of $1 million. His YouTube channel has over 5.5 million subscribers and over 850 million views. Matthew creates amazing facts and top ten lists videos. He uploaded a video in January 2016 in which he stated that he was abused both emotionally and physically by his ex-partner. Matthew made a deal with Penguin Books for his book MIND=BLOWN which was published in August 2016. 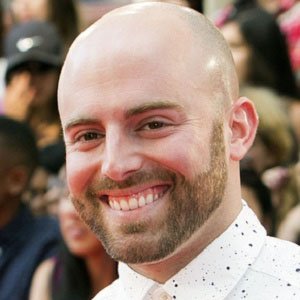